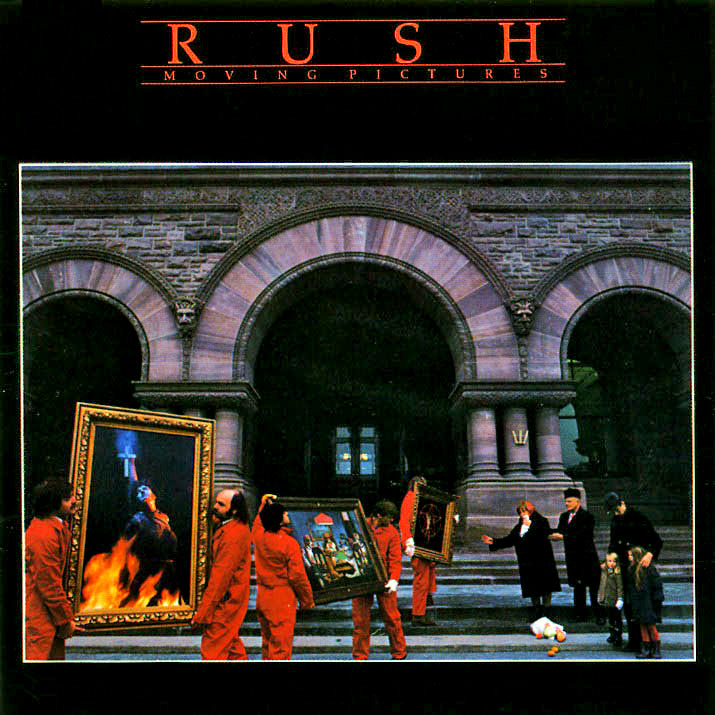 Artworksnation is a platform for your sketches, designs, videos, artifacts, creations & many more. Register & Login to start posting your work.

We can ship your sketch all over India. Outsiders can remain satisfy with digitals.